The glaring skills gap that plagues America's next generation of labor has garnered much attention as of late. So much so that companies are finally taking the largely unprecedented step of directly investing in labor communities that line up with their interests. 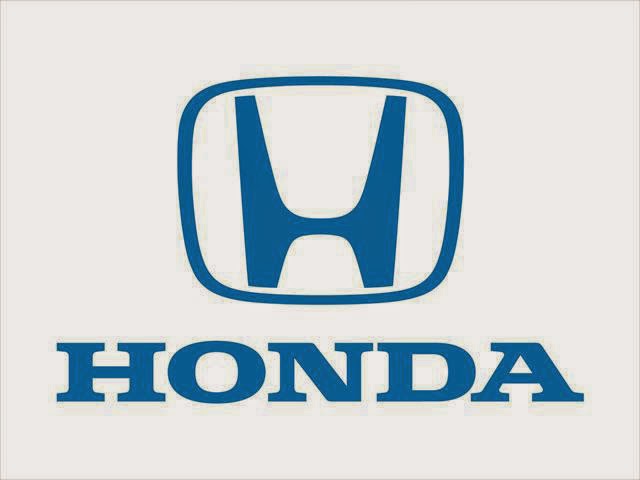 Add Honda to the list of such companies. The auto giant has announced it will devote $1 million to an Ohio-based workforce initiative, called EPIC, aimed at generating interest in manufacturing among youth and students.

Honda North America, based in central Ohio, has mentioned the initiative will include 12 scholarships, worth $2500 each to students earning associate-degrees in manufacturing, as well as software programs designed to teach logic-solving problems to middle and high schools.

Younger students will also have events where they learn the design process of typical manufacturing plants via "mobile labs" that Honda will build to travel from location to location. In addition, Honda will supplement and help to expand an existing work-study program at Columbus State Community College. 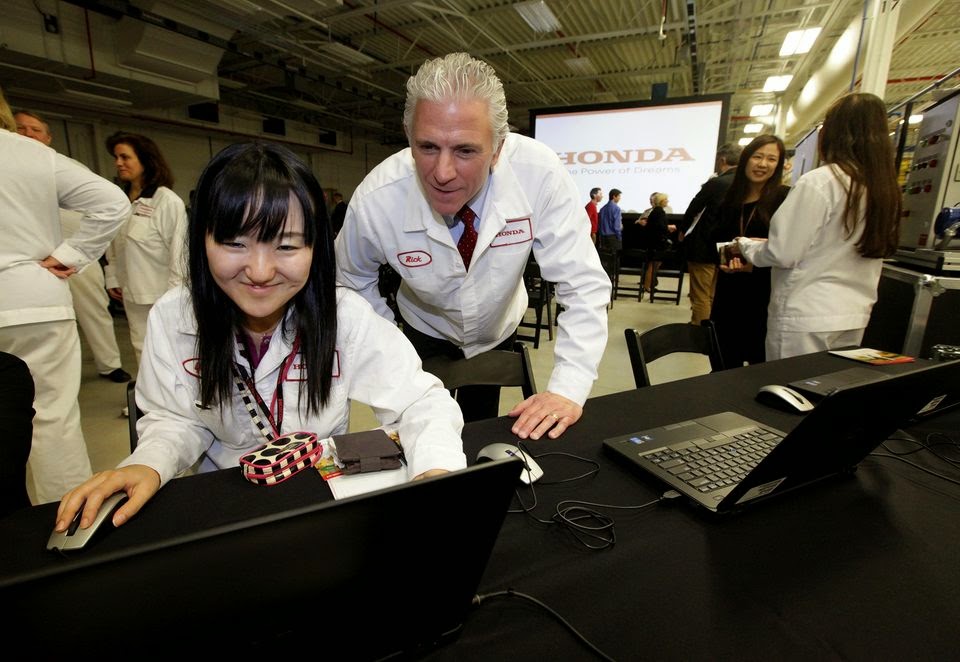 With 33 years in the region, Honda North America has the credibility and history to work with local public officials towards a partnership such as this. While it may not look like much when compared to your typical corporate seed money, considering the existing infrastructure Ohio has from its rich auto industry and the overall consensus among public and private communities, it looks likely Honda will see a major return of long-term labor talent well worth more than a million bucks.