Grow Your Garden First: The Lesson From Xiaomi's Investment In Misfit

The world may not be coming up with the innovation compared to the US, but it is doing a better job of using it. 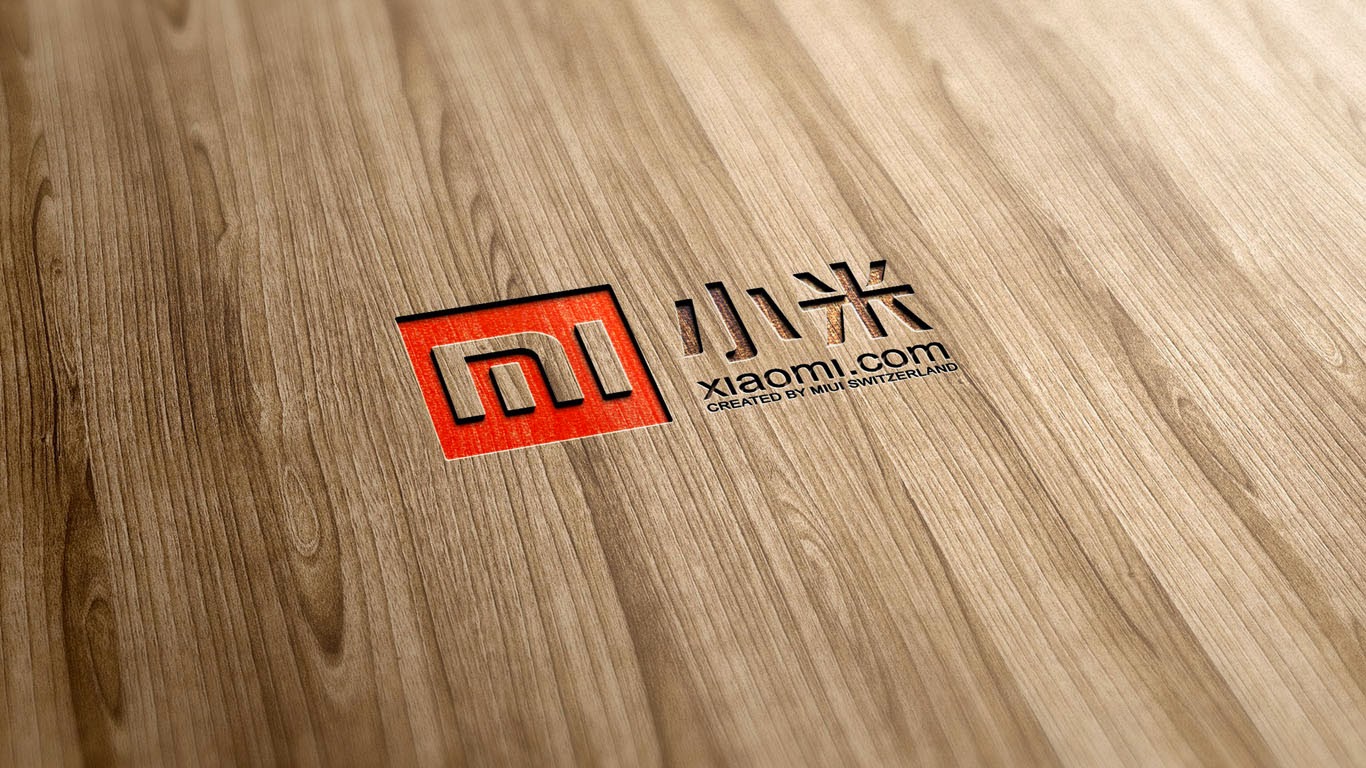 Xiaomi, the China-based electronics company that also happens to be the 3rd largest distributor of smartphones in the world, has become the latest international giant to reap the benefits of American ingenuity with a contribution to an overall $40 million investment in California tech firm Misfit Wearables.  The firm's very first product- Shine- is apparently a major hit with Mainland Chinese users and the country accounts for a third of Misfit's sales.  It's a figure growing so exponentially fast the company of 130 people is looking into major moves to keep up production.

While wearable technology like Misfit's Shine is not exactly high in demand throughout the United States, much of that is due to lack of awareness of what wearables actually do, rather than customer distaste.  Shine measures a variety of fitness and movement activities to track the users physical well-being (increasingly coming into the American consumer's mindset these days).  In addition, the coin-thick wristlet can track how effective sleeping patterns are as well. 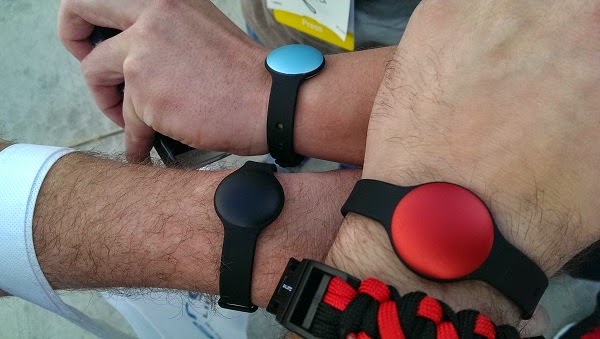 It's not a product with video games, text apps, or entertainment technology, and so it's easy to see how such a practical-minded tool could be ho-hummed by investors in the US.  Hong-Kong-based Horizons Venture, however, saw the potential of this kind of product in the Asian market, and was the first to jump in with a $15 million infusion roundup back in 2012. Now, Xiaomi's plunge on top of that is a clear signal of wearables' momentum with Asian consumers.

Which begs an important question: how out of touch with the Asian customer landscape are US venture firms that none of them have put this type of large chunk into Misfit's operations.  While it's exciting to see a California company get this kind of opportunity to grow and invest into its surrounding business community, it's equally as disheartening to know the start-up's potential was overlooked right here at home. There's nothing wrong with international shareholders bridging the gap across the Pacific, but more American involvement in risky investment would translate to more direct benefits to the nation's job, manufacturing, and construction infrastructure. 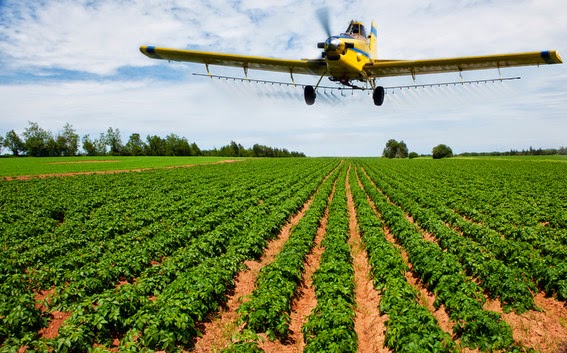 With the world's population expected in reaching 10 billion by the year 2050, the need for a comprehensive reformation of how we feed people is clear and apparent.  In many studies, global agricultural production would have to increase by a minimum of 70 percent in order to keep up with human growth. And that figure does not take into account the environmental degradation of climate change and water shortages happening on record levels.

As a result, the farming industry has no choice but to improve in efficiency.  The good news is that venture capitalists seem to be collectively understanding this, and are taking action. 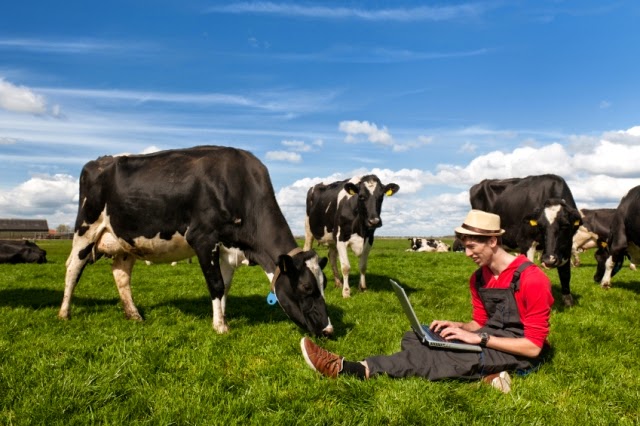 New investment in farming has skyrocketed this past year, upwards of $153 million.  While this capital has gone into all sorts of sectors, new technology is clearly drawing attention.  It's not only investors who see the application potential of tech such as drones and automation in agriculture; new forms of tools and robotics was a chief consensus for the next generation of farmers at the recent Young Farmers Conference of Stone Barns Center, NY.  Farmers' Edge Laboratories is one start-up that's gaining traction, specifically around applying drones to the world of farming.  While there are opportunities for drones to take part in actual farming methods, Farmers' Edge is focusing on their potential for gathering sophisticated data, a crucial asset for the farming community moving forward.

In fact, data and information is being valued more than ever by farmers around the world.  One web developer has created Farmhack, an open community site for farmers to trade valuable knowledge about new methods, products, and techniques.  Stone Farms' "Virtual Grange" is a similar type of online portal, and while this kind of sharing is nothing new in the ag world, its expansion online is showing how the internet's unique ability to merge knowledge spheres with focused funding can be the key to improving farming, quite literally improving the future for us all.

Posted by Rotor Clip at 1:49 PM No comments: